Broker: “There’s a lot of misinformation out there” about BI claims 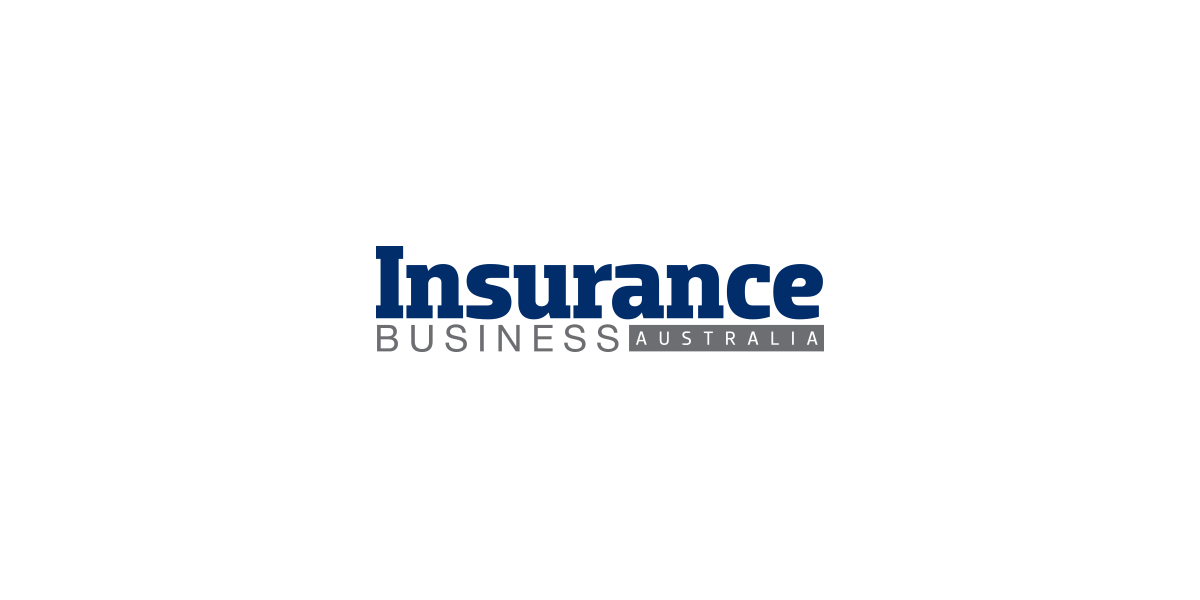 Business interruption (BI) policies are a hot topic in the insurance world – and Australia is no exception.

A test case focused on BI claims denied by Hollard Insurance and HDI Global Specialty has been heard in the NSW Court of Appeal and is currently awaiting a decision. At the crux of the case are exclusion clauses in both policies that refer to the Quarantine Act – which was repealed in 2016 and replaced with the Biosecurity Act – and whether these form the basis upon which a BI claim would be actioned.

According to Ken Dixon (pictured above), director of Dixon Insurance Services, this has been somewhat overshadowed in many media reports by commentary from people who, in his opinion, might not be familiar with the intricacies of the test case in question.

“There’s a lot of misinformation out there,” Dixon told Insurance Business Australia. “People are saying that there’s no business interruption claim because there’s no property loss, they’ve commented on the restriction of access, and both of these elements are simply irrelevant to the current case.

“At the end of the day, it’s one specific clause that is being deliberated, one clause that will help to set a precedent and determine how COVID-19 impacts business interruption claims.”

As the broker for GNC Livewell (the firm that had its BI claim originally denied by Hollard), Dixon asserts that his team has had “a very clear-cut line, since March, on how we’re going to present our clients’ claims to insurers and, subsequently, the AFCA.”

For Dixon, the key phrase that they challenge is ‘subsequent amendments’, given its presence in the exclusion clause, which states “there is no cover for highly pathogenic Avian influenza or any other diseases declared to be quarantinable diseases under the Quarantine Act 1908 and subsequent amendments irrespective of whether discovered at the premises, or outbreaking elsewhere.” Dixon states that he is seeking to clarify whether this means that the exclusion clauses are now invalid, as a repeal is not an amendment.

“It’s a difficult issue, as all insurers read their own policies in a certain way,” he noted. “One of the things that has come of the court so far, though, is that all policies are to be read in plain and simple English as part of the Financial Services Reform Act – they should be able to be read by a layperson.

“Regardless, insurance companies have had several years to change their policy wordings to reflect the new Act. Some had done this already, but there are some that haven’t.”

Concerns over whether the Australian insurance industry will be able to pay out BI claims if they are accepted have been “blown out of proportion,” Dixon added.

“The clauses in the additional benefits for infectious diseases are very specific and dependent on the wording of each insurance company’s relevant policies,” he said.

“The reality of the situation is that not every claim’s going to be accepted, no matter what the test case’s outcome is. Each claim will have to fall within the constraints and confines of the policy wording, and the trigger for the claim will have to be within these parameters as well. Some policies will respond to this trigger, others won’t – it really depends on how they’re worded.

“Whichever way the case goes, it will provide a definitive line in the sand and will allow all parties to move forward,” Dixon concluded.

This is an Insurance Business Mag article.