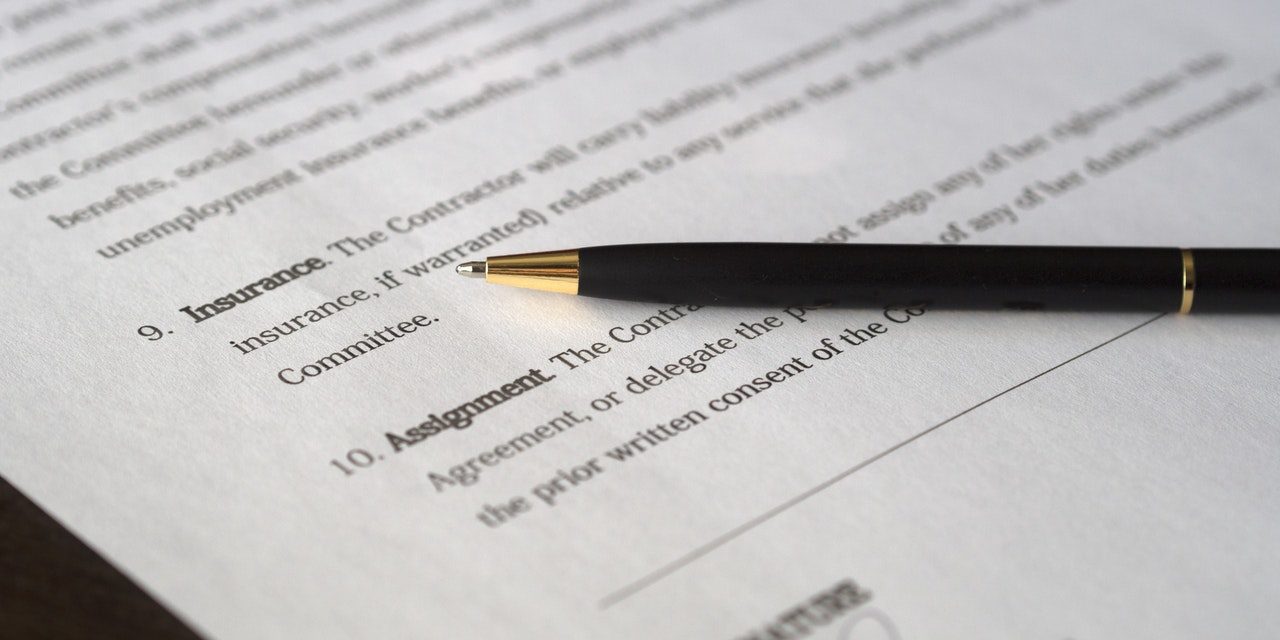 Business policy exclusions which still refer to an act of parliament that was repealed almost five years ago could leave Australian insurers facing a lengthy legal battle and possible class actions, legal sources have warned.

Insurers have been clear that the vast majority of business interruption claims relating to the COVID-19 outbreak and associated shutdown measures will not be paid, due to pandemic exclusions.

Reinsurers have not provided cover since reassesing after SARS, and insurers say that to pay all claims would bankrupt the industry.

However, it has emerged that some policies still contain exclusions referring to “quarantinable diseases” under the Quarantine Act 1908, which was repealed and replaced by the Biosecurity Act 2015.

While the purpose of both laws is broadly similar, lawyers believe the out-of-date wording could leave insurers exposed, and industry insiders have expressed disbelief and frustration that policies were not updated to reflect the change.

One industry source described the situation to insuranceNEWS.com.au as “a complete cock-up”, with another saying it could “lead to a lawyers’ picnic”.

The Insurance Council of Australia says “the intention of stated exclusions was clear”, and insuranceNEWS.com.au understands affected insurers – including IAG, Suncorp, QBE and others – intend to stand by their denials of claims.

But Clayton Utz partner Mark Waller told insuranceNEWS.com.au today the “intention” of one party is not legally relevant.

“[The customer] did not have that intention,” he said. “Legally, what one party asserts to be their intention does not matter.”

He says that “at best for insurers” the wording is ambiguous, which would lead to them not being able to rely on the exclusion.

Disputes could land initially with the Australian Financial Complaints Authority (AFCA), which declined today to comment on the issue, saying it had yet to complete investigations into the three coronavirus-related business interruption complaints it has received to date.

However, CEO and Chief Ombudsman David Locke may have given an indication of which way AFCA will lean when he gave evidence at recent Economic Committee hearings.

“We did get quite a few business interruption claims matters coming forward, but of course COVID-19 is not an insurable event, and so those did not have merit in terms of the process,” he said.

Either way, AFCA’s determinations are not binding on consumers and there are limits on the size of disputes it can handle.

“Ultimately this will keep going through the appeals process to the High Court,” Mr Waller said. He also believes litigation funders are investigating the possibility of class actions.

He suggests insurers would be better off avoiding litigation, and instead isolating which claims are affected and paying them out. He says many policies still expressly exclude pandemics, and this issue only affects those with the broadest coverage that refer only to the Quarantine Act.

“Insurers are going to spend a lot of time and energy fighting this and it could have been avoided if they’d updated policies when the Biosecurity Act came out,” he says.

Mr Manning says in a blog post “this is very messy”.

“I just wish the industry had changed all their wordings to keep pace with the changes in the legislation.”

“This Act was replaced by the Biosecurity Act in 2015 to reflect additions relating to biosecurity and other emerging threats,” the spokesman said.

“The intent of both Acts is the same, which means Government-declared pandemics are excluded from these policies.”

QBE says some of its policies refer to the Quarantine Act (as amended) and others to the Biosecurity Act.

In written answers to the Economics Committee it said there are “no relevant differences between the cover provided by our policies regardless of which Act is referred to”.

Suncorp says it is handling all claims “based on each customer’s individual circumstances and the terms, conditions and exclusions of their policy” and that to date it has not paid any business interruption claims as a result of COVID-19.

In written answers to the Economics Committee it said that “any references to the Quarantine Act are due to a policy not being amended to specifically refer to the Biosecurity Act 2015”.

Mr Waller says if insurers are hoping to rely on the “as amended” clause, they will be disappointed.

“A repeal of a piece of legislation is not an amendment.”

This is an Insurance News article.